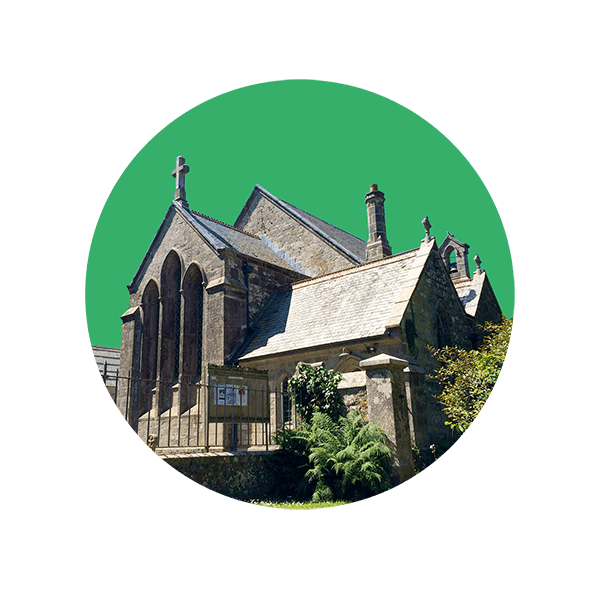 St John the Evangelist Church is a Grade II listed, built 1840-1842, by George Wightwick of Plymouth, as Chapel of Ease for the south-west portion of the Parish of Camborne, by E.W.W. Pendarves in his model village of Treslothan.

There are some interesting quirks to the building resulting from alterations being made as it was built, such as the South Door is hung inside out as its position was changed after the door had been made. It has a high wagon roof and plain rubble walls, as the damp conditions could not retain any plaster work. Over the south doorway is a blocked window, and attached to this a hatchment with motto “NEC TIMEO NEC TUMEO”. In the south chapel is an early 11th century altar stone, with inscription “Aegured” and rectilinear pattern enclosed by T-fret border. It was found nearby at the now ruined chapel of Saint Ia, near Troon which was recorded in 1429 and a holy well was nearby.

The 15th century font is originally from Camborne Church, and has four angels holding shields and unknown text carved into it. The tall windows in each bay have had additional stained glass attached to them in recent history, salvaged from the Old Mission Church in Troon. Treslothan Church also owns an interesting Alabaster of The Adoration of the Magi but it is needing restoration and is currently in the care of the Royal Cornwall Museum. At the east end, behind the altar is an Opus Sectile Reredos, a Pre-Raphaelite style mosaic, designed by Ada Currey. Outside the church, also at the east end, is an ancient Cornish cross with the figure on it of unknown origin. 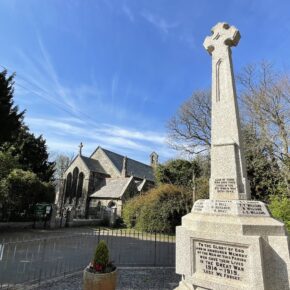 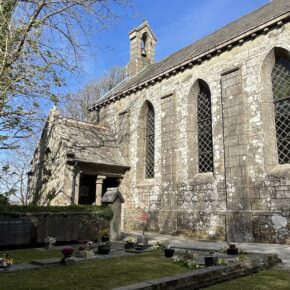 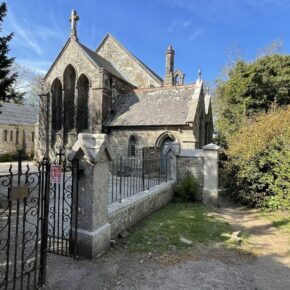 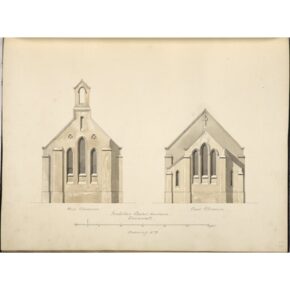 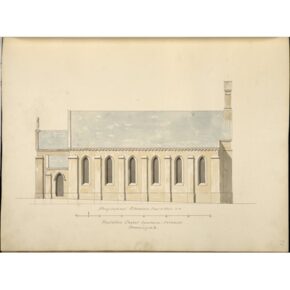 The grounds of the church are popular with walkers and are full of wildlife. It is a tranquil space with many local families buried there, including the Pendarves Mausoleum. One person of note buried at Treslothan is the poet John Harris, of Bolenowe, poet, miner and preacher. Below is an extract from one of them:

“Beside a Gothic chapel, and I seem

To hear the tread of those who haste to prayer,

Through primrose lanes, although I’m far away.

Here have I long desired to sleep at last.” 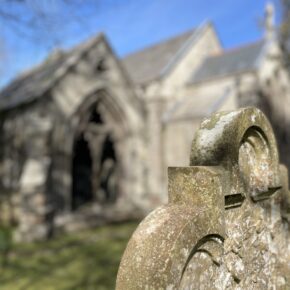 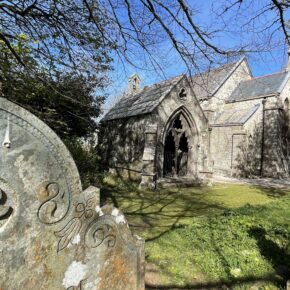 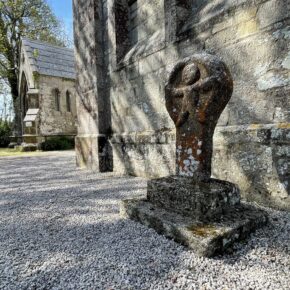