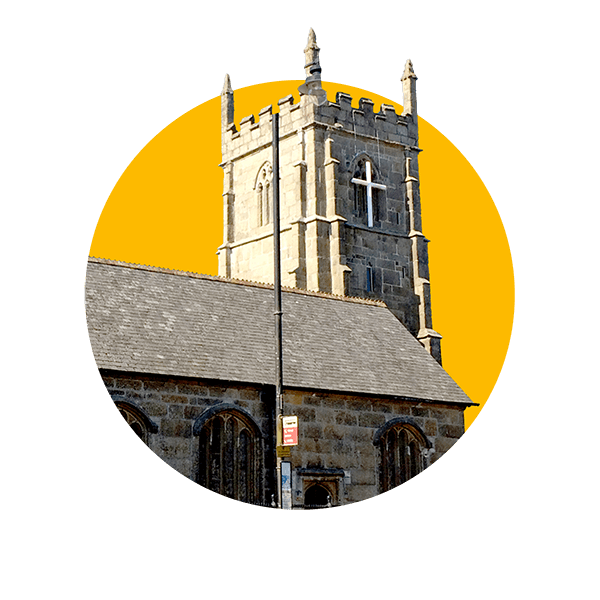 The major part of the original church of St Martin & St Meriadoc was built in the late 15th century and early 16th century, incorporating some fabric of a smaller pre-15th century church in the north wall of the chancel.  In 1861-62 the church was restored and a west gallery removed. A new roof was installed on the chancel, nave and north aisle.

The square high pews were also replaced with low open seats. The chancel paved with encaustic tiles, whilst the rest of the church was laid with Minton tiles. This was also when the stain glass window was added to the west tower.

A second restoration took place between 1878-1879, to enlarge the church to accommodate a growing congregation, with the seating accommodation then increased to 705.

The church re-opened in August 1879.  The woodwork and ironwork of the existing north door dates from 1862 while the granite door surround with an arch, set in a square-framed head, dates from the early sixteenth century construction of the north aisle, completed in the period 1535-1538 with a new lady chapel on the site of the present pipe organ at its eastern end.

There are also scheduled monuments within the curtilage, a wayside cross, positioned 10 metres west of the church and another near the south lobby.  In addition there is a chest tomb on the tower’s southern side.  The church is a Grade 1 Listed Building.

Things to look for 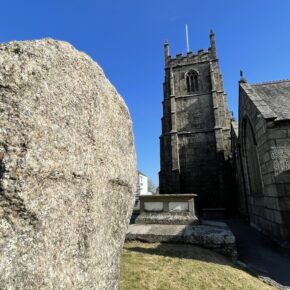 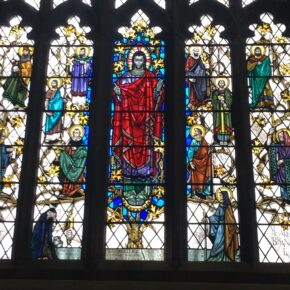 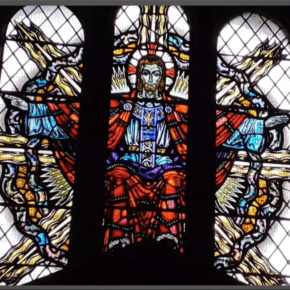 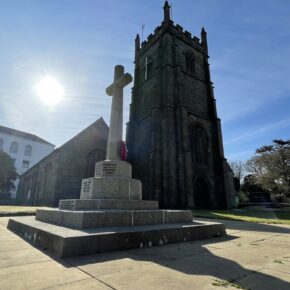 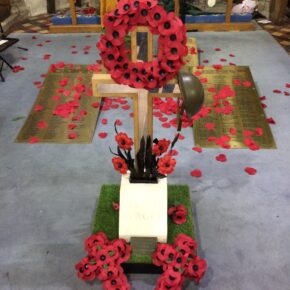 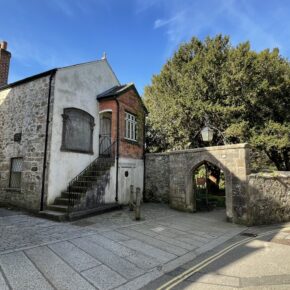 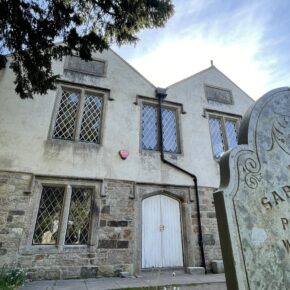 More on the History of Camborne Church